Ravelin’s goal is to create vivid documentaries in the area of military history.

Though Ravelin is a new company, it was started by two veterans of the motion picture industry.

Ryan is a co-founder of Ravelin Films.  When not working with Ravelin, he is very busy running RTB Media Studio.  Ryan is a cinematographer and editor.  His focus in Ravelin is most attentive to production and post-production and brings a lot of experience to the team. 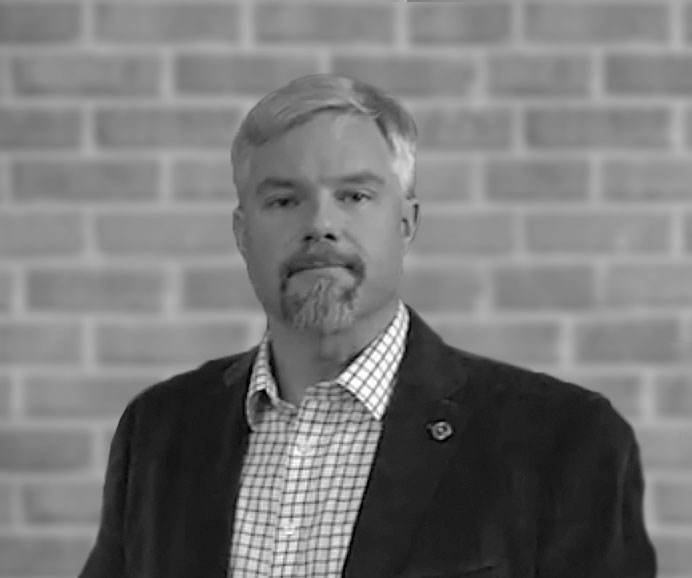 Will is Ravelin Films’ other founder.  Will will serve as a producer and be very busy with developing new programs and getting them ready to shoot.  In other jobs, Will is a cinematographer specializing in operating the Steadicam, a specialty he’ll bring to Ravelin as well.